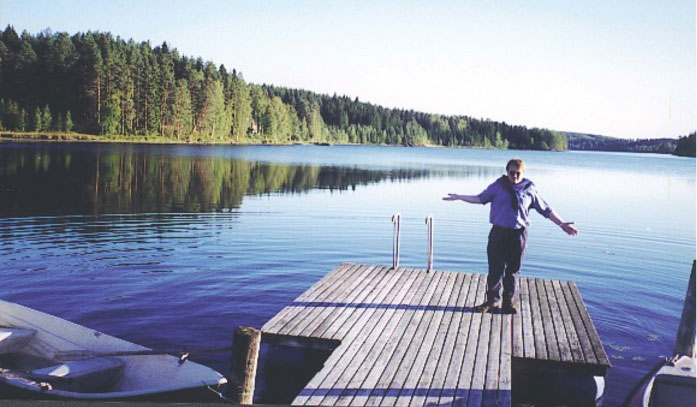 It was with a deep sense of shock, and great sadness, that we at AMC Ltd learned of the sudden death on December 5 of one of our longest-serving directors, Dr Richard Fitzgerald. Years before the company was established in 1996, Richard was one of the first partners in the LINGUA project AQUALEX which owed much of its early success thanks to his erudition (always lightly worn with many a witty remark) and his strong motivation to produce an accurate, up-to-date and multilingual aquaculture glossary. From1996 when he became a founder Board Member, a position he retained until his untimely death, he never stopped working to promote the company and its aims. One of his last public presentations was made at the 40th EAS International Conference in Edinburgh in September 2016, where he launched the E-Aqualex Aquatic Sciences e-learning Toolset with verve and enthusiasm.

Dr Fitzgerald was a much-loved colleague, always generous with his time and his store of knowledge, which was by no means confined to his scientific interests. The world will be a poorer place without him. The photograph illustrates, in a typical gesture, his openness of heart and mind.